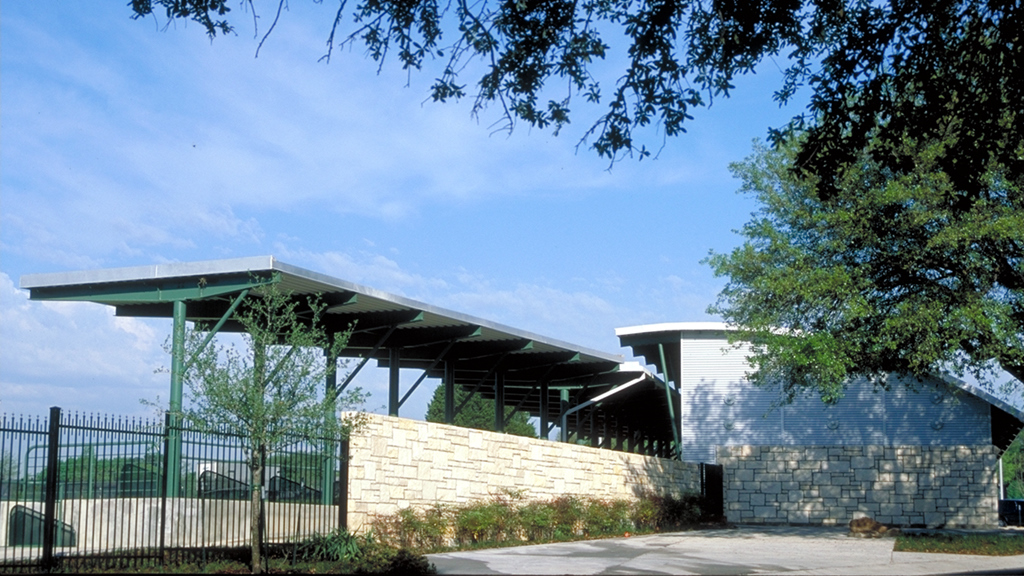 McCarthy Architecture was selected by the PGA Professional at Tenison Park Golf Course to design a full service driving range facility to compliment the thirty-six hole municipal course.  The new driving range was developed to give the golf facility a competitive edge in attracting tournaments both locally and regionally.  In addition, the range is intended to be a teaching facility with a covered exterior, indoor hitting areas and a retail outlet.  The City of Dallas wanted the facility to be unobtrusive and blend into the park as much as possible.  High netting, traditionally found in driving ranges, was deemed unacceptable.  The length of the range and the orientation of the tee boxes allowed for the ranges minimal enclosure.  Iron fencing was designed to match other areas of the park. Extensive grading was used to shape the landing areas, and to work within existing trees. The resulting target greens are realistically placed for distance and sloped to show the landing point of the ball. 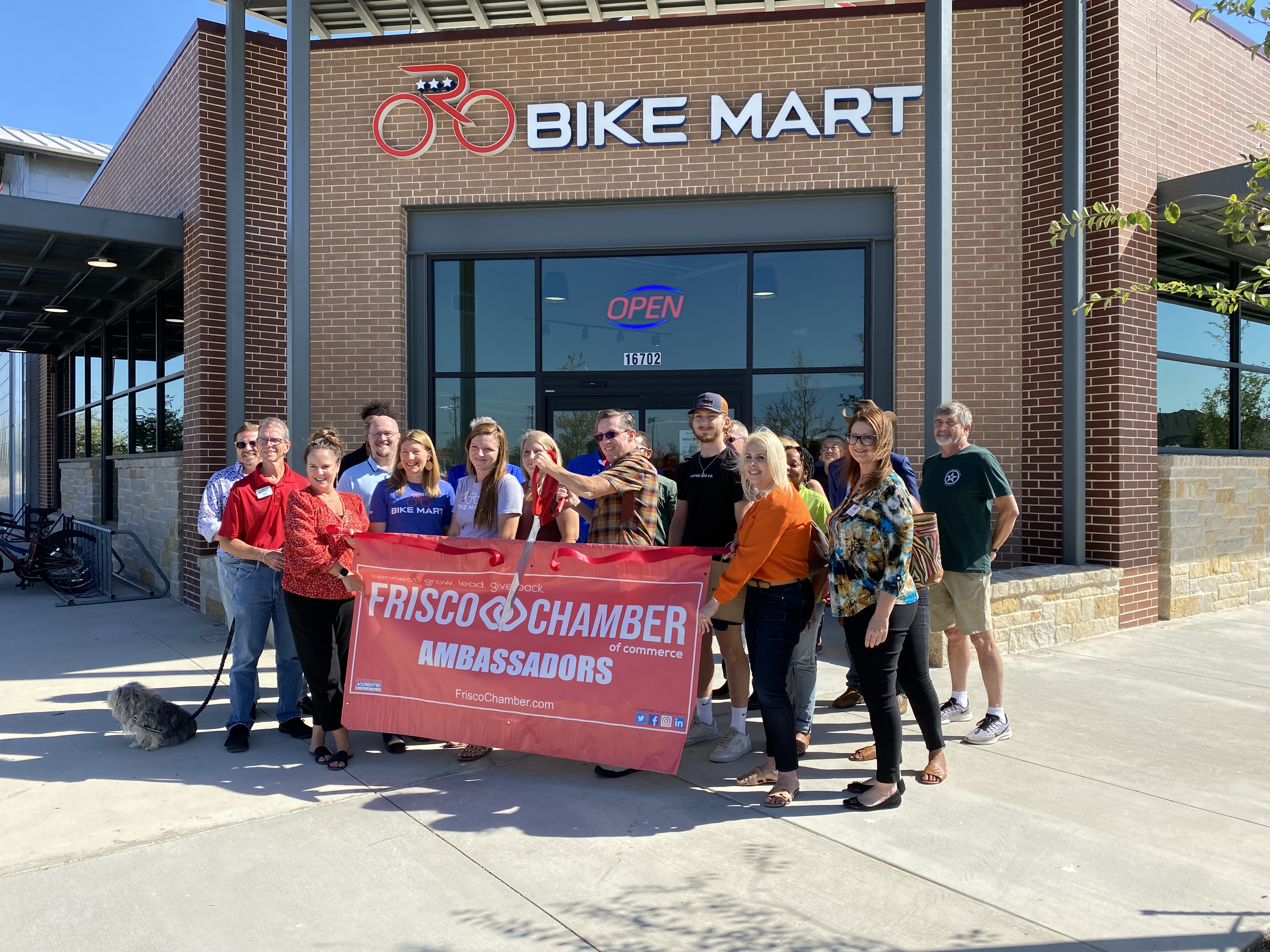 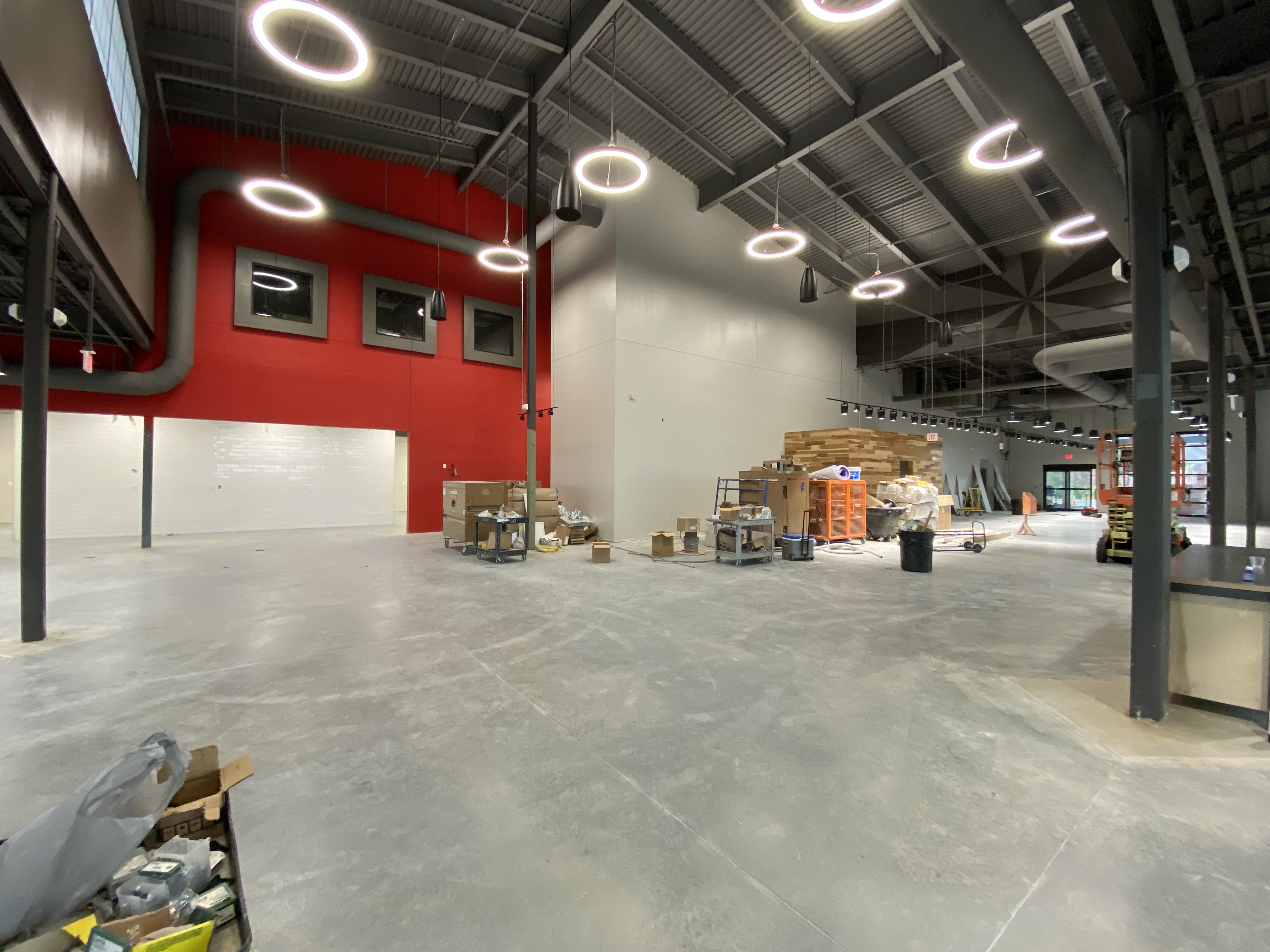 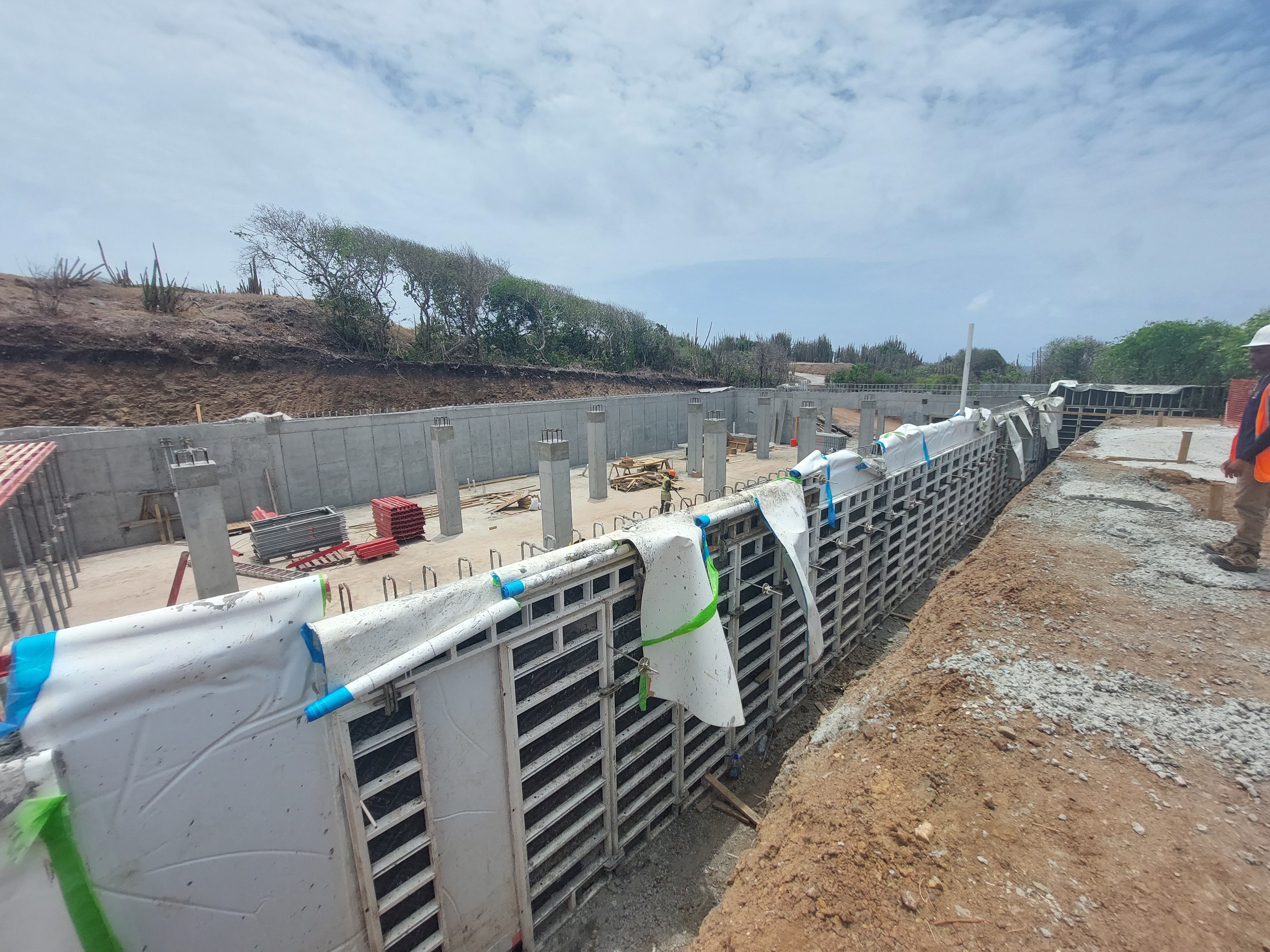 Cabot Saint Lucia - Cart/Caddy Facility Construction Progress
McCarthy Architecture is excited to be partnering with Cabot, a luxury golf and residential resort under construction in Saint Lucia, on the developme...
Read More